BOOK A CALL BACK
Have a question? Fill in the form below to book a call
Cookies
- Our site uses cookies to improve your experience. Read More
Okay
Menu
Home Services Testimonials About Contact

REMOTE SUPPORT
Remote - Branded Teamviewer Quick Support Knowall Cloud Setup Spam Report
NETWORK STATUS
All services operational
Vodafone network down
Resolved
12:47: we received reports of incoming calls not working correctly. We I have identified this to be ...
Intermittent connection issues in to data centre
Resolved
UPDATE @ 17:52 Pulsant have identified the issue as a Denial of Service attack (DDOS)...
Upstream Voice Provider Issues
Resolved
One of our upstream voice providers, Gamma...
Knowall Hosted Exchange Emergency Maintenance
Resolved
Some users may be affected by some emergency out of hours maintenance which is being performed on ou...
Microsoft Exchange Online – Can’t access email
Resolved
Current status: We've completed our deployment of domain controllers and we're per...
Award winning IT support in Paddington London - Delivering high performance cloud solutions 24x7, keeping your business connected
Home About Us Blog Case Studies Testimonials Resellers / Software Vendors Contact Us
Find out how we can support your business.

With the death of RemoteApps through Azure Knowall offers alternatives.
Knowall IT provides its clients with a Turnkey RemoteApp solution; which is easy to deploy, fully managed, less expensive than a typical Azure deployment and the licencing is simple, you pay for the number of users per month combined with the amount of storage space used. 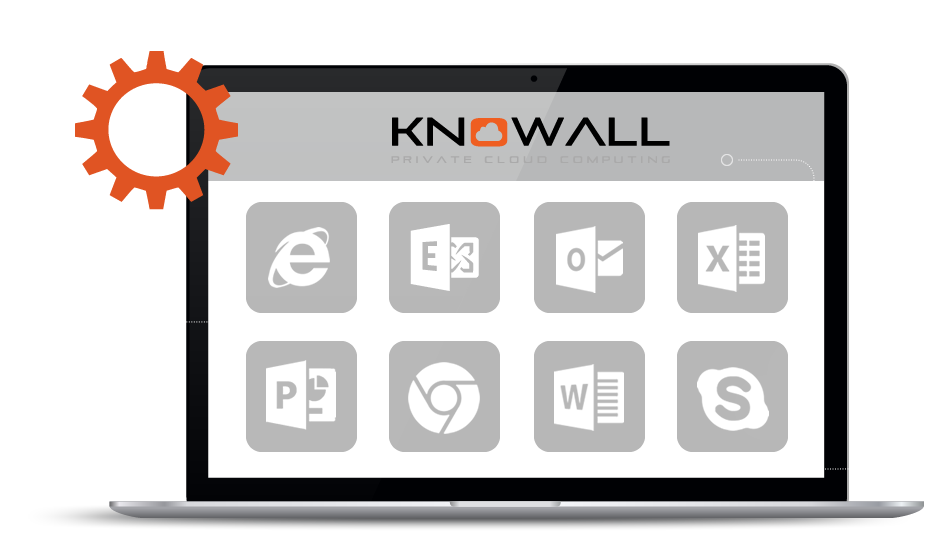 Free Demo
Fill out the form below to view a free demo of our RemoteApps solution.
Thank you
The death of Azure RemoteApps & Knowall's better alternative.
Azure RemoteApp was a feature of Azure and was available only via Azure Service Management (ASM) and not in Azure Remote Management (ARM/CSP). It provided a very easy way to deliver Remote Desktop Services connections to desktop applications that were hosted in a collection of Remote Desktop Services (RDS) session hosts.

Microsoft announced the deprecation of Azure RemoteApp, and as one would expect, marketing told us that this was a good thing. The easy package of RemoteApp, the wrapped up pricing that didn’t require another licensing program outside of Azure, and the ability to fire up RemoteApp on demand using a PowerShell script or Azure Automation was a service liked by many.