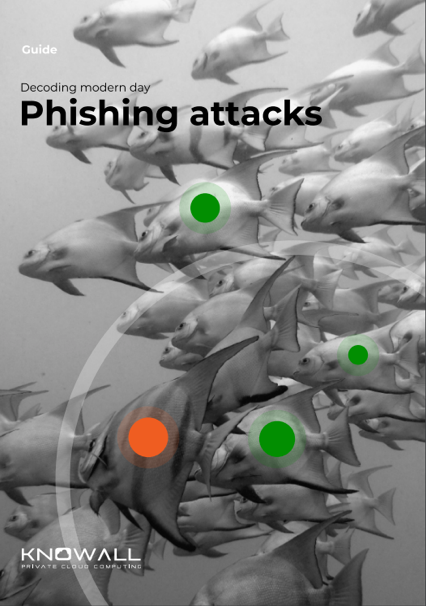 REMOTE SUPPORT
Remote - Branded Teamviewer Quick Support Knowall Cloud Setup Spam Report
NETWORK STATUS
All services operational
Intermittent connectivity
Resolved
We are experiencing intermittent connectivity issues into the datacentre and have multiple engineers...
Vodafone network down
Resolved
12:47: we received reports of incoming calls not working correctly. We I have identified this to be ...
Intermittent connection issues in to data centre
Resolved
UPDATE @ 17:52 Pulsant have identified the issue as a Denial of Service attack (DDOS)...
Upstream Voice Provider Issues
Resolved
One of our upstream voice providers, Gamma...
Knowall Hosted Exchange Emergency Maintenance
Resolved
Some users may be affected by some emergency out of hours maintenance which is being performed on ou...
Award winning IT support in Paddington London - Delivering high performance cloud solutions 24x7, keeping your business connected
Home About Us Blog Case Studies Testimonials Resellers / Software Vendors Terms & Conditions Privacy Policy Contact Us
Find out how we can support your business.

The ever-increasing availability of faster, wireless network access, wirelessly enabled laptops and other devices are turning the traditional office into an un-tethered workspace that can happen just about anywhere, any time. But all this poses new challenges for businesses who must monitor and secure the online interactions of these distributed and roaming workers.

Conventionally in a business environment most antivirus are managed by a local server. However as recent trend, Cloud antivirus has also been introduced to this field by most of the major players like Kaspersky, Symantec and Sophos.

One major benefit of cloud antivirus is that would eliminate the need to manage hardware and software on site and bring down the cost long term.

We have compared two leading cloud antivirus in the table below: 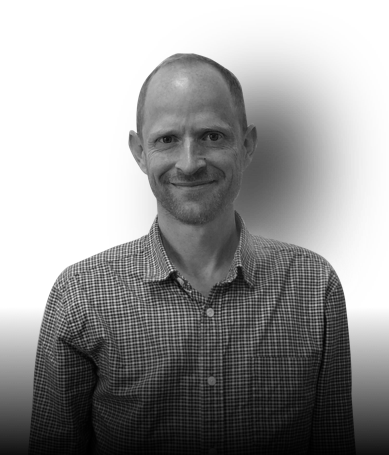 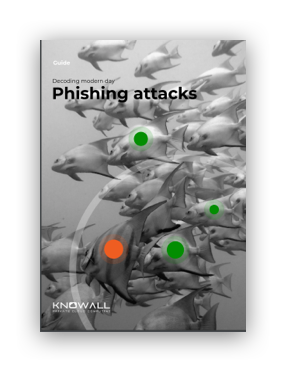